Start a Wiki
Prey Wiki is the definitive source for Prey information,
created by Prey Fans, for Prey fans. 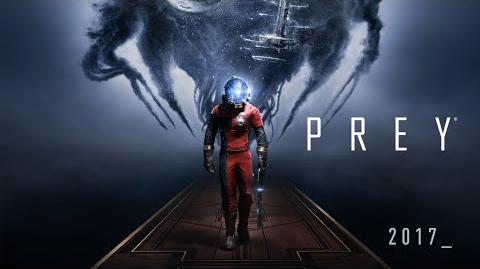 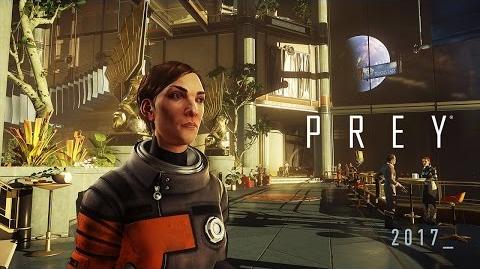 Prey is a first-person shooter video game developed by Arkane Studios and published by Bethesda Softworks. Originally developed by Human Head Studios, the game would have been the sequel to the 2006 video game Prey, The game resurfaced in 2016 as a "reimagining of the IP", with Arkane Studios Austin office being the game's lead developer. The game is set to be released for Microsoft Windows, PlayStation 4 and Xbox One in spring 2017.

The player takes the role of Morgan Yu, a human aboard a space station with numerous hostile aliens. The player will be able to select certain attributes of Yu, including gender, and decisions made by the player will affect elements of the game's story. more . . . 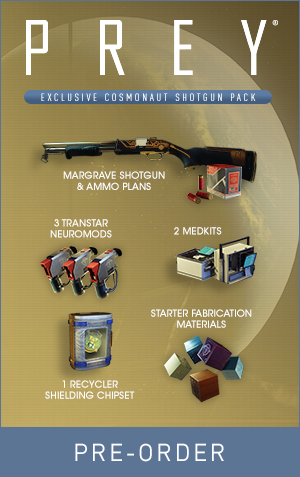 Retrieved from "https://czech-prey-out.fandom.com/wiki/Czech_Prey_Out_Wiki?oldid=281"
Community content is available under CC-BY-SA unless otherwise noted.